Oops, got a day behind!  We left off in Boston, and on Friday morning we headed for Williamstown MA.  I graduated from Williams in 2002, so this was #15!  As a small school in the middle of nowhere, you really did get to know a large proportion of your class, and reunions are quite well-attended.  That said, I mostly wanted to go because 6 of us have remained close since graduation, and we all made it to the festivities this year!

I also have a major nostalgic soft spot for Williamstown itself.  I may have cursed it every winter, but the summers are pretty magical.  I did miss #10 (Annabel was like 8 weeks old, and I just wasn’t ready) but I’m pretty committed to going back every 5 years!
But first … a brief stop in Springfield for the basketball hall of fame. 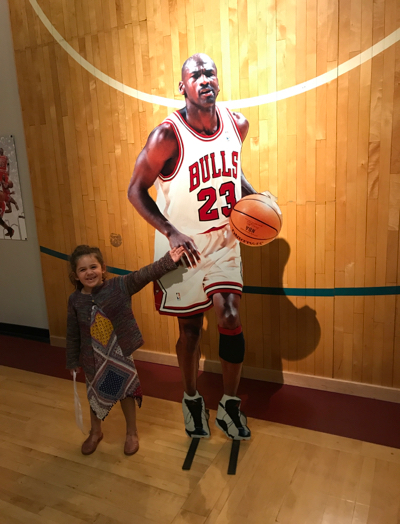 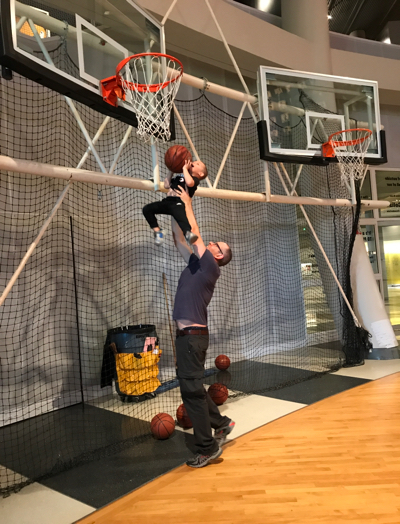 We then headed to Williamstown, checked in at our hotel (Orchards- great service and huge rooms!).  The class party was already underway, so we headed over.  Annabel and Cameron seemed instantly at home, rolling around on expansive hills.  The weather was gorgeous – we lucked out! 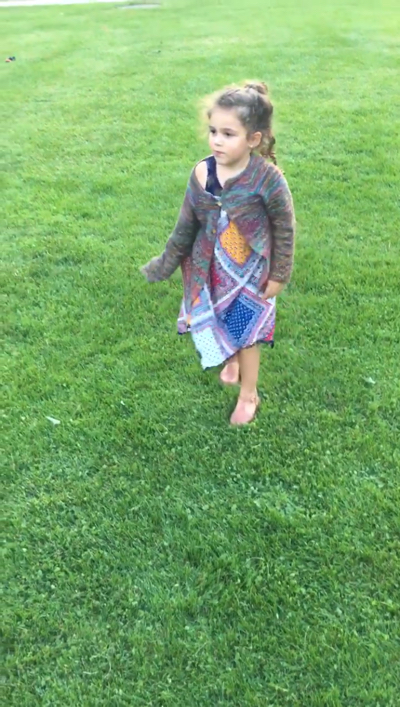 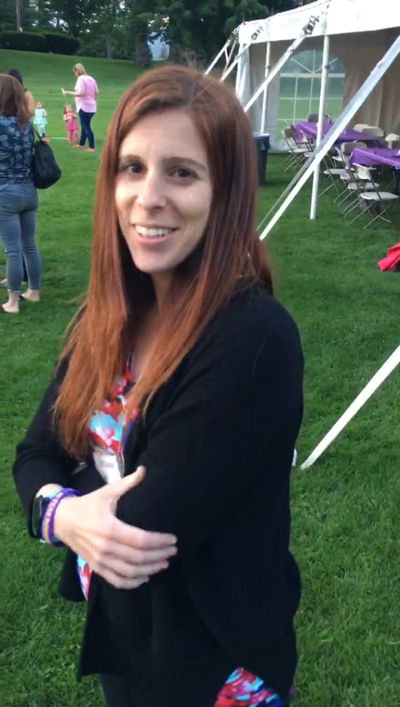 We stayed until nearly 10, with A and C attempting to start things up on the dance floor.  We had considered getting a babysitter for the evening but decided that it wasn’t worth it since a) I’m really still not up for late nights! and b) I was worried they wouldn’t do so well with someone unfamiliar.
They slept until 845 (record??!) and we headed to the children’s center for some crafts and playground time.  They had a blast with some other alumni kids.  I may be hoping to stick their unconscious memories with happy memories of Williams – we will see if it works in 12 or so years when they are old enough to think about college for themselves 🙂
They got Williams shirts and even #3 got a purple cow onesie. 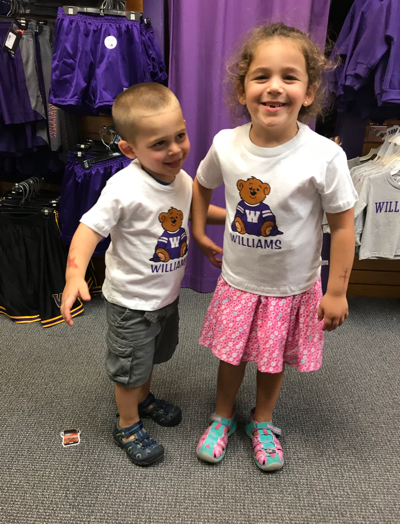 After a picnic lunch on the lawn and some ice cream (yum) we headed to Mass MoCA, a great contemporary art museum in nearby North Adams.  The kids actually really loved it. 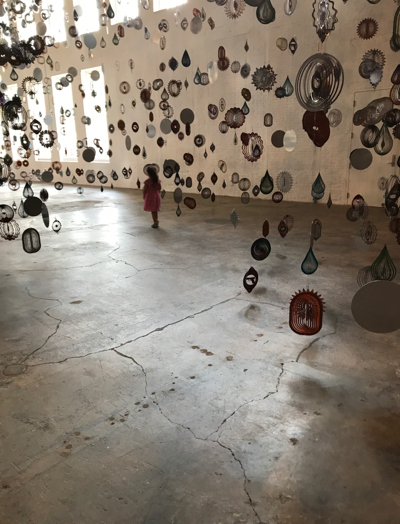 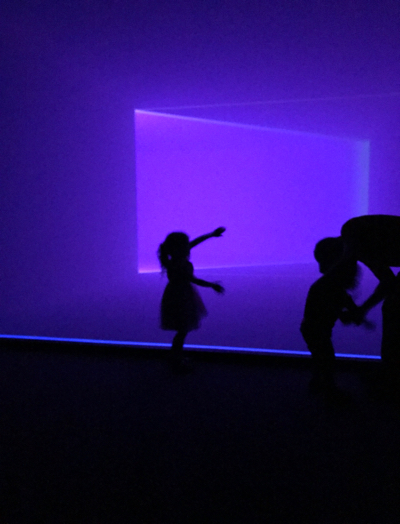 We finished with dinner (in a big group) at Pittsfield restaurant Elizabeth’s, where Annabel and Cameron were well-behaved until they weren’t!  Overall however I’d say they have done well this trip.
This morning we said our sad goodbyes, took pix (see bump comparison pic with my freshman roommate and good friend Azusa!).  To be continued … 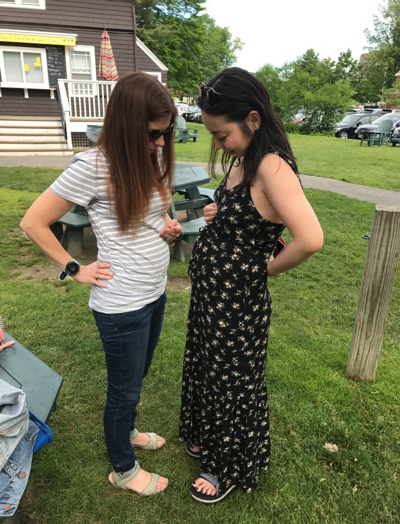 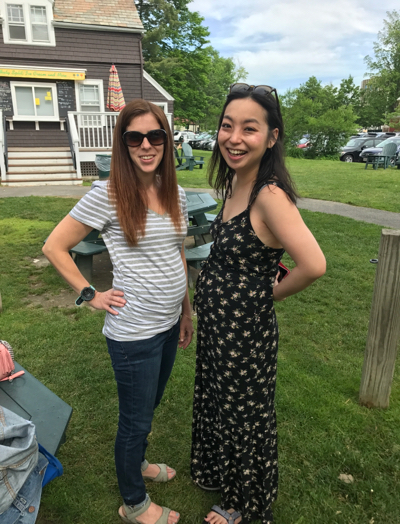 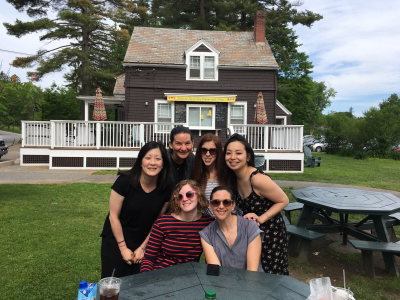